As the next RTA plan has been a frequent topic of conversation in the media, RTA Board Chair and South Tucson Mayor Bob Teso highlights the multi-step planning process underway for a new regional transportation plan. 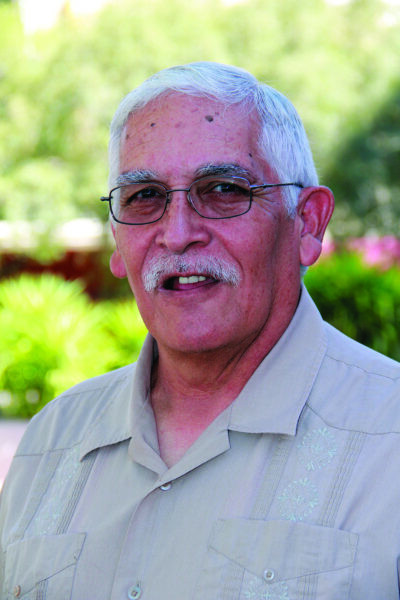 SUBJECT: MESSAGE FROM THE RTA CHAIR

I am sure many of you are wondering why the next RTA plan is getting media and other attention when a draft plan has not yet been prepared. The process to develop the next Regional Transportation Authority plan has several phases that include 1) forming a citizens’ advisory committee, 2) establishing plan priorities, 3) drafting the plan, 4) seeking public input/refining the plan, 5) reviewing and approving the final plan and 6) calling for the election.

We currently are in the second phase, establishing plan priorities, and have worked with the RTA Citizens Advisory Committee to seek public input on transportation priorities for a future plan. The committee is receiving a wide range of input on what should be included in the next plan and how it should be shaped. The committee will be thoughtful in their deliberations and will consider all options, including impacts on air quality. Once the committee prepares a draft plan over the next year, the RTA will conduct an extensive and inclusive public review process. Based on public feedback of the draft, the committee may determine if other plan refinements are needed. After RTA member jurisdictions review the plan and the RTA Board approves it, all eligible voters in Pima County will decide if they agree to support the next RTA plan.

On behalf of the RTA Board officers, I encourage everyone to celebrate and continue the respectful practice of working together as one region to address regional needs because we all rise as one.