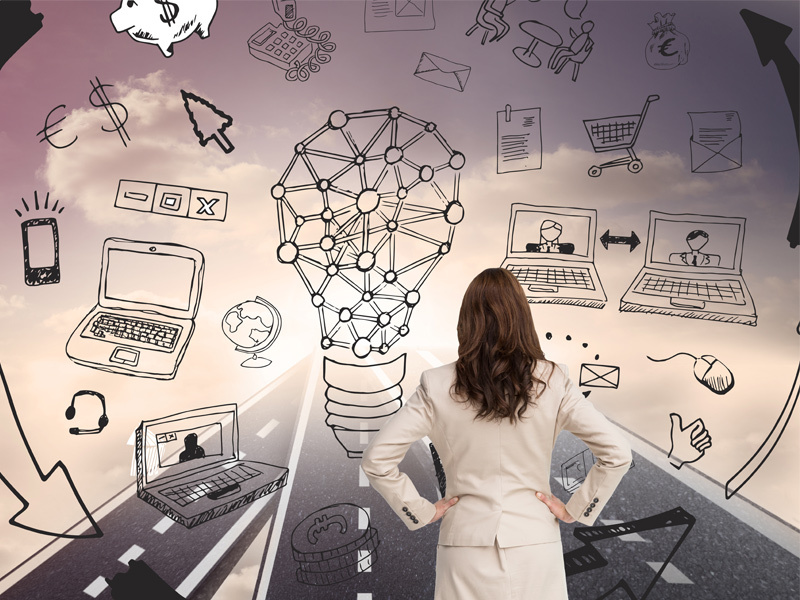 With 35 roadway projects and a 20-year timeframe, how would you determine when to schedule construction for each project?

That was a task the Regional Transportation Authority’s original citizens’ advisory committee (CAC) had to undertake when crafting the 2006-2026 plan and gathering public feedback.

State of readiness was one important factor. If a proposed RTA project was already designed, the right-of-way already purchased, and utilities already moved to make way for construction, a project would likely be considered for scheduling in the first years of the 20-year plan.

Conversely, if a project was a great idea and a necessary improvement, but only minimal work had been performed, it might be a good candidate for later phases of the plan. Allowing the necessary time for the above steps to occur helped ensure the project fit into the plan at the right time.

Longer corridors needed to be scheduled in multiple project phases because they were too large to undertake all at once. This includes the multiple construction phases on Tangerine Road, Cortaro Farms/Magee Road, Grant Road, 22nd Street, Houghton Road and Silverbell Road.

“The very long corridors were going to be stretched out over multiple phases because we knew we’d have to break those into manageable pieces,” said RTA Director of Transportation Services Rick Ellis.

The urgency of an improvement also was considered. If the need for roadway upgrades was critical, a project may have been scheduled earlier in the plan, as long as all the above factors also fit with that pace. A good example of urgency was the northwest side of the metro area, where road expansion had not been keeping up with the rapid population and housing growth of the early 2000s. Many of the roadway corridors in that part of the metro area were planned and scheduled in the first half of the 20-year program.

And, of course, a project’s estimated cash flow needed to be taken into account. The RTA plan was scheduled in such a way that the sales tax revenue would be collected and spent throughout the 20-year plan. At the outset, the CAC and RTA managers didn’t want to have numerous large projects costing tens of millions of dollars, all starting at the same time, then having a gap of several years without any projects.

“The cashflow plus available fund balance was also part of the equation,” Ellis said.

Another plan consideration was the impact of construction on nearby residents, businesses and travelers. Sometimes two projects near one another were phased in such a way to reduce the overall time of construction impacting one area of town.

Other times, planners decided to stagger the project timeline for the sake of traffic movement. For example, when Grant Road is under construction, it’s likely that Speedway and Broadway are not, thus giving drivers an alternative route to avoid construction. To that end, the timing of other non-RTA projects was also considered when scheduling the 35 corridors included in the voter-approved RTA plan.

While it was a challenging balancing act, all of the above factors were constantly evaluated in order to prepare a plan that was realistic, and in the end, would be supported by the public.

See the full list of RTA roadway corridor projects, and a visual timeline of their schedule, in the RTA’s Our Mobility brochure.