The current RTA status report shows 928 projects have been completed.

Some corridors have seen intersection improvements to help with the flow of regional transportation, 195 such projects have been completed out of 200 intersections promised.

Other impactful projects also have continued throughout the Tucson metropolitan area in the past 15 years since the RTA began, including projects with a multimodal focus: 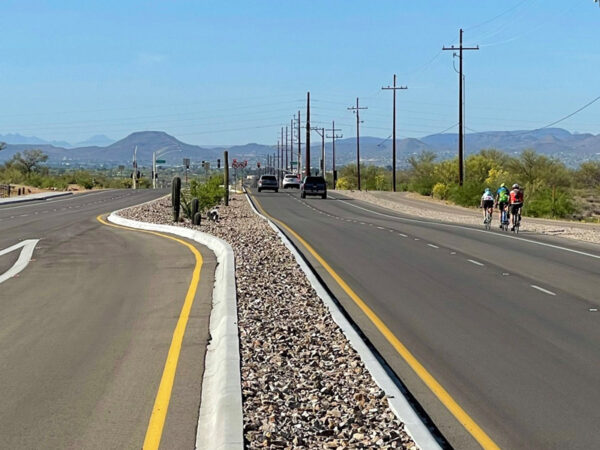 The RTA Board has committed to funding all named projects in the voter-approved plan to the ballot amount, and the RTA Citizens Advisory Committee is working to draft a proposed new slate of projects for voters to consider. The current plan expires in 2026.