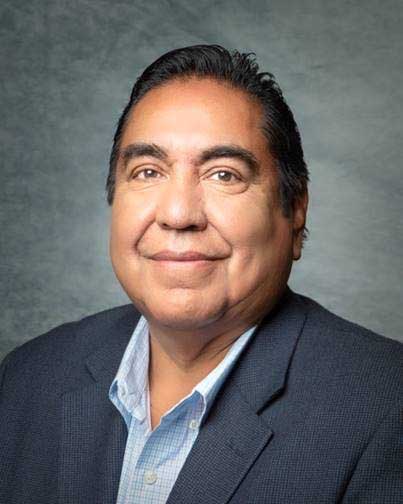 Pascua Yaqui Chairman Peter Yucupicio will serve as the 2022 Chair of the Regional Transportation Authority Board.

Yucupicio and the other officers were elected at the annual RTA Board meeting on Jan. 27. Other officers elected include Marana Mayor Ed Honea, Vice Chair, and Arizona State Transportation Board Member General Ted Maxwell, 2nd Vice Chair. Maxwell is the Pima County representative on the state board.

The Regional Transportation Authority is managed by Pima Association of Governments, the region’s metropolitan planning organization. The RTA was established by the Arizona Legislature in 2004 and Pima County voters approved a $2.1 billion, 20-year transportation plan in May 2006. The plan and half-cent sales tax, which also was approved by voters, are set to expire in June 2026.